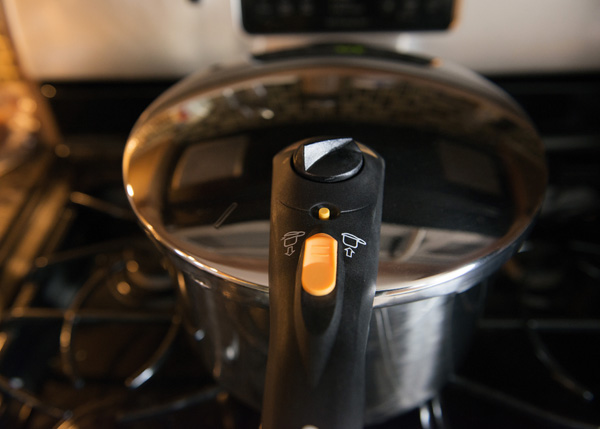 Life is a bit like a Pressure cooker sometimes. For me, the past three weeks or the past month have been an intense ride and its felt like I’ve been put in a pressure cooker that I can’t come out of but gotta stay in until whatever needs to be cooked in me is done!

And to be quite frank, I’m kinda done with the whole “Pressure” cooker thing anyway! Just to give you a glimpse of what I mean, in the past few weeks I’ve been pressed with funerals, music/worship tours, youth work, and personal drama all at once that I’ve come away feeling somewhat tired yet still not out of the pressure. Bad News, after Bad News also seemed relentless at hitting me from all corners, and people around me under similar pressures just didn’t seem to get a grip so often relied on me for my support. This got me feeling so low for a while and drained!

So often we hear and use the phrase “What don’t kill you makes you stronger” but I beg to differ. Whilst this is true, its only partial. Most people come out broken, not stronger out of life’s pressure. So the secret doesn’t lie with what is killing you but rather the type of material you’re made of. As people, we’ve been designed to be able to withstand external and internal pressure. And depending on the call and destiny on one’s life, the intensities differ. But in these times when life is spinning much faster, pressure has increased in order to mature us quicker like food in a pressure cooker. It is designed to cook and steam food quicker under intense heat. NO Air. But the results are astounding when one comes out.

So although I’m tired and feel the weight of the pressure, it is okay. I’ll stay in it until the diamond that God wants from me is purely and fully formed. For It is for my good as, “all things work together for the good of those who love God and for those called according to his Purpose…”

about life and other stuff

a story, not a soapbox

Talking about life and Ish...

a blog by andie frost

The Blog of Author Tim Ferriss

Random scribbles and experiences from a mum-of-two

One man's quest to figure out faith

Thought Catalog is a digital youth culture magazine dedicated to your stories and ideas.

musings on life | bits of psychology | attempts at poetry